Thank you for clicking. Now, hopefully you will find something useful, or at the very least, something thought provoking. I from time to time will write about things that I’ve been reading or pondering, or both. (Hopefully more vs. less, which would mean that the content is indeed useful to you and well received.) Some of the items I write about may cause questions such as “What in the world does that have to do with markets?” I will at least try to bring it full circle so that is clear, sometimes wordy, sometimes not. Most of what I write will be somewhat related to the psychology of marketing.
One thing that I probably won’t do a lot of (or a even a little of) is specific market prediction. There is plenty of that out there, from much more qualified individuals than I. In addition, there are local commentators that really do give good suggestions, of which I find to be very logical and sound in the marketing concepts. I heard a long time ago from a pretty astute commodity broker that has “seen them come and go” that he had seen a good number of systems that worked very well in trading and marketing. The only problem was, that people would pick and choose what they chose to follow, which led to them not working so well. I would just say to be consistent in your approach.

So, with that said, one of the things I’ve witnessed lately is the consternation that comes with having “missed out”. If you’ve sold “too soon”, yes, that is flat out a aggravating (at the least) or horrible (at the most) feeling. And it is very easy to wake up in the night, or think about it during the day. And what it has the potential to do is affect future decisions. In my opinion, it isn’t just as simple as rationalizing it away. That takes will power to do that, which saps mental strength. Allow yourself to feel bad about it, and don’t try to dismiss it.
By doing this, it will free you up to see what we have ahead of this.
We are dealing with a market that is emotional, and by most technical indicators (and the eye test, if you are one that looks at charts) has gone relatively straight up. Another old adage is, “straight up, straight down”. Maybe. I do get leery when I start seeing “Beans to the teens” headlines in media that is outside of agriculture. On the flip side, we started from a low spot, having had our collective gut punches in the prices that have been received for quite a while. Agriculture in general has been taking this for a few years now, so we obviously have a tougher time dealing with not necessarily huge margins, but more like margins that aren’t fire engine red.

To sum it up, regardless of emotion, there are fundamental underpinnings to this run up. Throw out all the twitter comments and posturing and on again off again trade deals. Just looking at it from a common-sense standpoint, grain had gotten down to a point that it spends a small percentage of time trading at, and value buyers (i.e. China) came in and started buying. It coincides with a rebuild of the Chinese hog herd, and it may be coinciding with a changing weather pattern, with La Nina occurring. We can have stocks disappear in a hurry.

What does this mean? A set back is probably going to occur. And we’ll have twitter comments, and posturing, and COVID issues come up, that may at the moment make the sky look like it is falling. But this is where we can lean on some tried and true principals, and that is that this isn’t the time of year to sell next year’s crop. We’ve got time. And a whole lot of uncertainty to go through.

With that said….
Those that are comfortable with what you have on for a sale…keep doing what you do.
Those that are having a hard time with the emotions and let down that come with a “too early” sale…grieve, forgive yourself, and let’s continue to talk.

Next time, I hope to talk about the idea that a person never goes broke taking a profit. And whatever else that I happen to come across that I can put forth here to help.
Thank you for reading!

Try our feed on your farm. 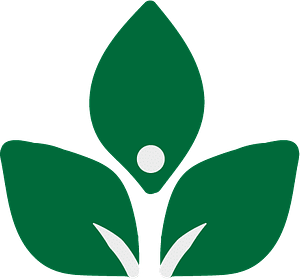 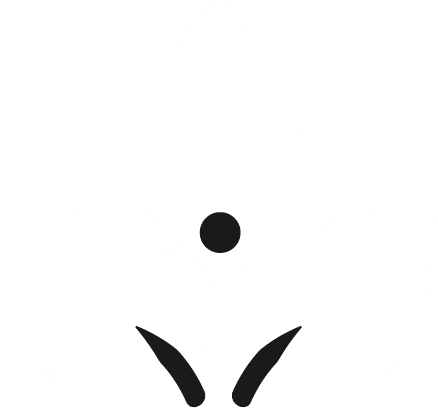